Today's "Marca" is on the front page of Modric, and the accompanying text is: In order to die in Real Madrid, he is willing to cut his salary. This issue of the newspaper also published an interview with the Croatian midfielder. The 35-year-old believes that his competitive form is still excellent and can play a key role in the club: "But whether he can stay in the team depends on Real Madrid's wishes." Modric also talked about his old teammate Bell in the interview. The outside world said that Bell had come to Spain for several years and had been reluctant to learn Spanish. The Magic Flute denied: "He can speak Spanish and can use it with everyone. Spanish is joking, but he is a shy person." The two have been from Tottenham to Real Madrid for 11 years. Modric’s evaluation of Bell is very positive. He believes that the various comments on the Welsh star from the outside world are unfair: "Different people have their own ways of doing things, and Bell is not good at dealing with things. People dealt with each other, so problems only appeared in these years, but some people selectively forgot his contribution." 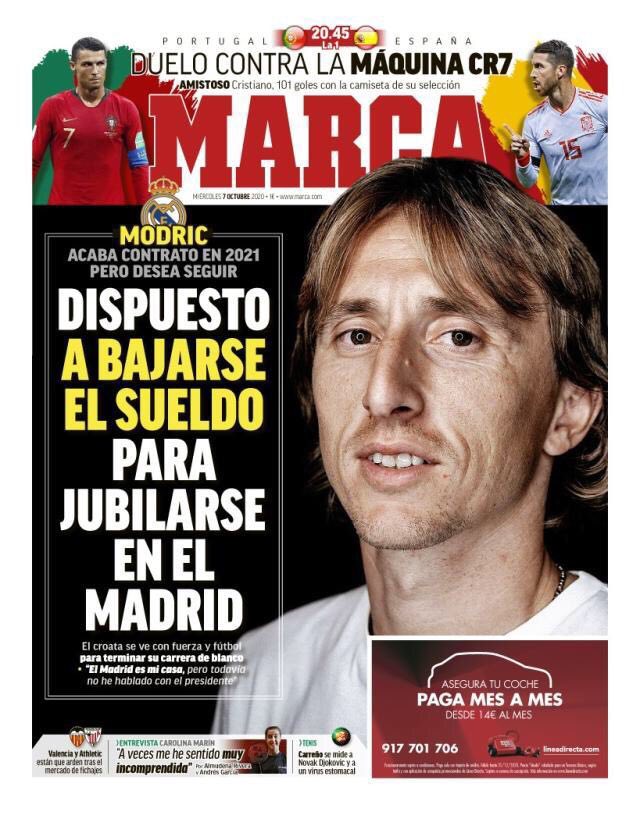 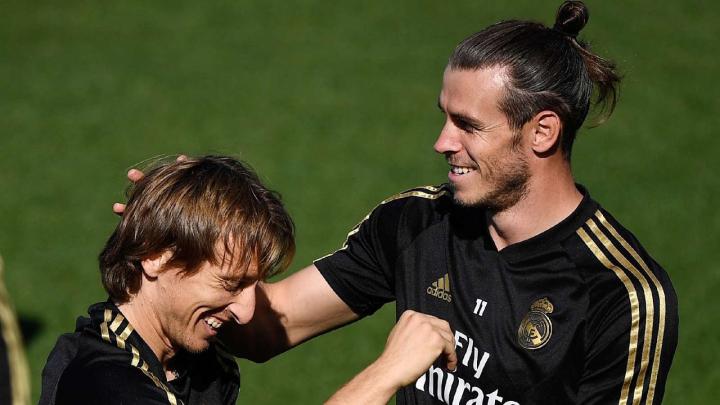